Putting the Lid on…

Happy Boxing Day (even if you aren’t in the UK)!

For many, this day after Christmas is filled with visits and family and travel.  Be safe if this is you.

Even if you aren’t out and about, the day after Christmas is holds its own festive nature.  There’s less of the rush to ready presents on time.  It’s a holiday, but it’s a lighter spirited one.  Less pressure, time to sip the egg nog, to play with the toys,  read the books, chat…

The 26th has always been one of my favorite days.

This year it’s a bit busier than most.  My fault…  I should have done this post sooner, should have done my sponsor visits for Sunday on Monday…  silly stuff like that.  It’s all good though.  Monday, the Boodle and I did his fencing and piano lessons, and then we went out later in the evening for what he calls a ‘date night’.  It was really just a trip to Staples, the grocery store and Applebee’s, but it was a lot of fun.  I’m glad I braved what had looked to be icy roads to make the trip.  The driving ended up being fine, and the time spent was the real holiday treat .

I know this is true

Tuesday night we all went out to dinner for my birthday meal at the Mountain View Brassiere.  Discovery for the evening…  My son loves to wear dress shirts and ties, he doesn’t like crab cakes, he loves ‘duck a l’orange’ and can plow through crème brûlée even after eating an appetizer, lots of bread, most of his mother’s meal (I’d ordered the duck) and three drinks.

Wednesday?  It was Christmas.  Gleef, an old friend called me up to wish me happy birthday from NYC.  I got lots of hugs and smiles.  And the Boodle squeed over almost every package he opened.  A very, very happy day…

I even got my Derpy Hooves plushie and a blog post written.  WOOT! 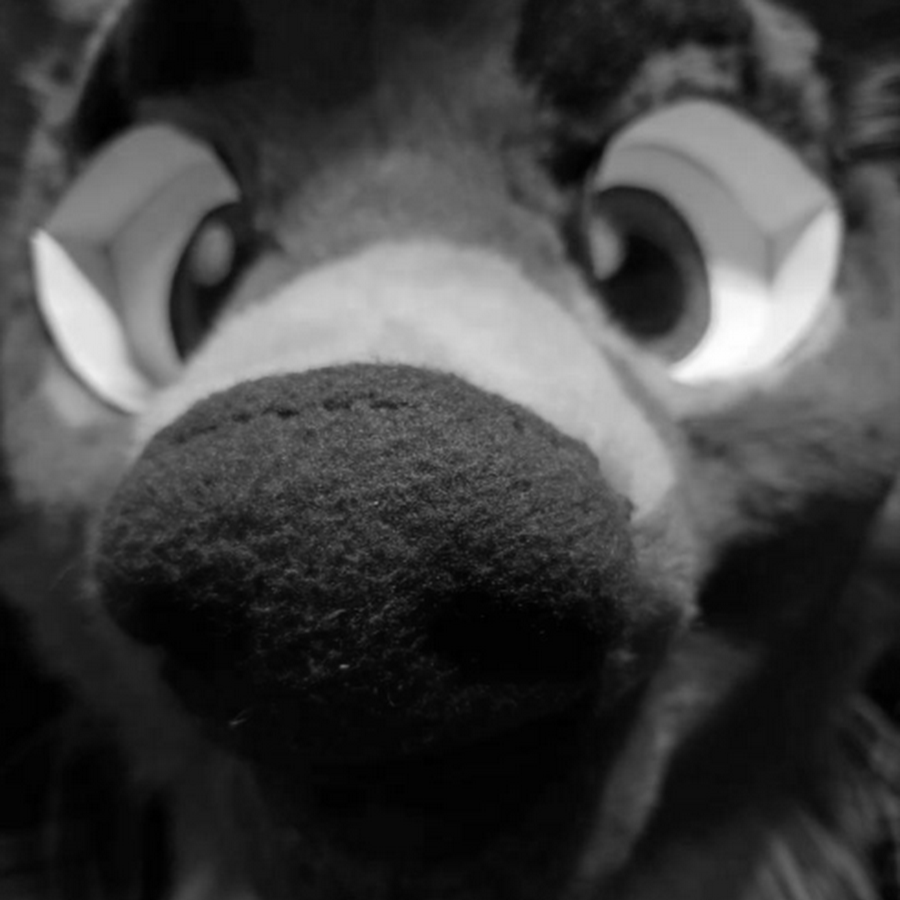 Isn’t she the cutest?

What does any of this have to do with the end of the ROW80 (which is why I’m writing this post)?

It’s to say, I’m sorry for being a bit late with my sponsor duties and for replying to comments people have made on my blog.  I will be getting to them, but with all the rest of the stuff going on, I was glad to end a day with a little writing and/or editing put in.  (I did do those daily this time.  [Yes!  getting back into a pattern.])

And now…  to say good-bye here so I can get those things done before I’m too tried to do them again.  Well, after I bring some pieces of duck fat out to my kitties…  😀

It’s Wednesday and a major holiday for most people, so it probably seems odd to post today.  I mean, how many people will post blogs today?  Especially WIPpets.

I’m posting.  I must.  I must post because I have a terrible tendency to forget to post if I miss a week.  Then I feel guilty, then I don’t want to post anything.  Then I…

Long story short, I need some consistency.  So, while I’m looking across our livingroom scattered as it is with the dregs of Christmas morning, decorated tree and Nutcracker on the video PC, let me give you something of a Christmas present.

Fantasia has always been on my short-list of beloved movies.  Clair de Lune has likewise been one of m favorite pieces of music.  When Disney first released Fantasia, several songs were dropped from production.  Some were even cut after filming.  Here is one of those pieces:

also…  please enjoy this amazing piece to make a White Christmas seem more real, even in areas like ours where the snow left two days ago:

Nothing really, save I turned 44 today.  Yep.  That’s me.  Double doubles…

I did give you 25 sentences to make up for the other weirdness.

“Fine thing to tell me now,” I growled, taking Chaz’s cigarettes off of the desk and snitching one. I fumbled a moment with my dead lighter before Chaz sighed and reached into his pocket for his. “Thanks.” I held it back out to him but didn’t release it when he reached out his hand. “Tell me something, Chaz.”

I let go of the lighter and moved away to grab a seat by the ashtray. “Is everyone here involved in this chicanery?”

A chuckle formed at his lips and was held back barely. “Chicanery. Where’d you learn a big word like that?”

Chaz had developed evasion into an artform. I was more certain of that than I’d ever been before. Still, I winced, regretting what I’d said. Given all that had happened since our arrival, it was mad to think Chaz would have just let those things happen. He had lost as much as I had, even more than I had. Two of his own children and one of his lovers were dead. Ellen and he had lost their sister. I managed an apologetic smile. “I saw it used on the vid.”

He just nodded. “And to think some people say the thing has no redeeming value whatsoever. Go, get those errands done. I want you taking a rest around Nooning.”

Well, that’s it for today.  Hope you enjoyed the ‘pet and had a lovely holiday if you celebrate.  Blessings of goodwill and the season go with you all.

(For more WIPpets, please check our linky here.  Thanks to K.L.Schwengel for handling all the admin and keeping the monkeys occupied.)

STFS — I Broke a Nail

Okay…  as far as ‘things’ go in life, breaking a nail isn’t high up there in the trauma dept.  But it’s more annoying than you might think.

First, the cliché of a woman becoming a helpless, whimpering lump after breaking a nail is …  *tries to not grind teeth* annoying.  More than annoying, it sucks.

Breaking a nail isn’t the end of the world.  We all know that.  It’s annoying.  If one has gone through the trouble of getting a great manicure, it’s expensive and annoying.  But life goes on.

And it snags everything in its path…

Yeah.  I was folding laundry today.  This is Winter, season of the sweater…

So… I not only ended up with a broken nail; I soon ended up with a torn nail.  It’s not as cool as it seems in this video.  And it’s definitely not something I like to do with ‘fresh from the dryer’ clothes.

(but not as annoying is that first video)

Wow…  Where did the Round go?  Thursday is the last day for this year in the ROW80.  It feels like March to me.  In lieu of the usual “things are going slowly, but at least they’re going” check-in, let me regale you with a quick Year in Review (especially since Wednesday will be a long enough post with the WIPpet)

Did I get anything that I wanted to get accomplished accomplished?  Well, sort of…  I’ve certainly gotten a better grasp on my writing habits and needs.  I’ve discovered a pattern of blogging that doesn’t emotionally kill me.

And I’ve surprised myself too.  A lot…

Of the four NaNoWriMo-style projects I participated in this year, all reached the “winning” wordcount, but none are what I call a novel.   Will I still do them this coming  year?  I don’t know: I don’t follow rules well;  I also rebel against deadlines and slow down during WriMos; the exception for this is when I am hosting sprints or somehow directly involved with helping others get their wordcounts up.

If I could sum up my year as a writer in one word: GIVE

All the best stuff happened when I gave of myself whether to my craft, to fellow ROWers, to local charities, to …you name it.  The best words, the best feelings, the best experiences came from giving.

That didn’t surprise me at all.  😀

(Update for Wednesday– it may be an odd post.  With Christmas for the Boodle and birthday stuff, I’d considered not posting.  Thing is…  I know how bad I am about habits.  I’m posting mostly because I need to post for consistency.)