Mom’s Day, Not Mine

Who knew the ideal Mother’s Day would be spent in bed doped up on antihistamines and fighting the edge of migraine?

Yeah…  so not really ideal.  But that was my day today. 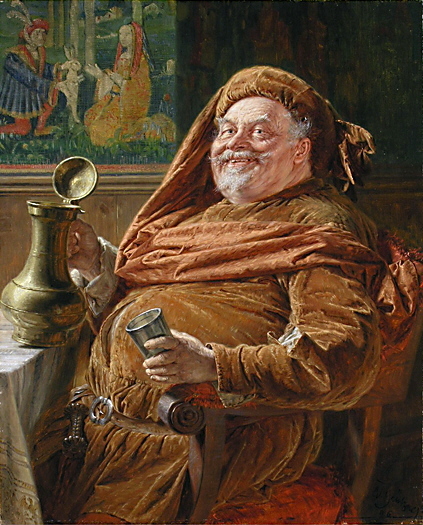 So I really don’t have too much to say for myself.  My son as had far more Daddy time these past few days than Mommy time (while Mommy attended the monthly meeting of the local RWA  chapter, Daddy and the Boodle went to see  new Avenger’s movie; then we had dinner at the Cracker Barrel… lots of toy time and some yummy food).

Tomorrow though is just the Boodle and I—we’re off to spend the day in Rhinebeck for a showing of  Midsummer Night’s Dream (the Boodle’s favorite Shakespeare).  Though he did get sad when he heard we’d missed a showing of Merry Wives in Nyack yesterday… complete with pantomimes of Sir John’s “portly belly” somehow I doubt he would have made the trade of Captain America vs. Iron Man for it.

Sometimes I wonder how live theatre competes but in some places even thrives against the sensory impact of the screen.  But then I don’t actually like going to movies.  Too much sensory input…

So, it’s Sunday, and it’s time to assess the week and see how I did on my ROW80 goals.

This week is a bit off, but then it was meant to be.  I put in a temporary goal shift on Wednesday to get some work I’d been putting off one, the sorting of my Swan Song Series into their individual Scrivener projects.  This may seem like a minor project, but I have files and notes all over.  Handwritten notes, One Note notes, notes in the StoryWorld Bible and the mass Scrivener project that I’d been building for the last three years….

I’m mostly done.  I just want to make one more run through to make sure I didn’t make an export error.  I’ve done that too many times to not to do it.

I’ve also managed a page of typed work in a day, some incredible research sessions and some great work on Singer of the Swan Song and March/Promenade (I still haven’t picked between these names; I suspect that I will be using both, since the story is huge already and I haven’t brought in any part of Ayr’s and Ytramli’s thread into the book yet).  A whole section just became clear after years of not know why the Wandering people would have a matriarchal society in this particular world…  now I know.  I also know a lot more about their religion than I did before.

The rest of my goals, having been mostly on hold, are in limbo for the next few days too.  The next few days are just chaos.  A good chaos in the case of tomorrow…  but chaos none the less.  I mean, I may have some time to pursue things tomorrow if the Boodle decides that he wants some alone time.  And if we spend time at a playground…  you can bet the notebook will come out for those precious five sentences.

So…  we’ll see what happens on Wednesday.