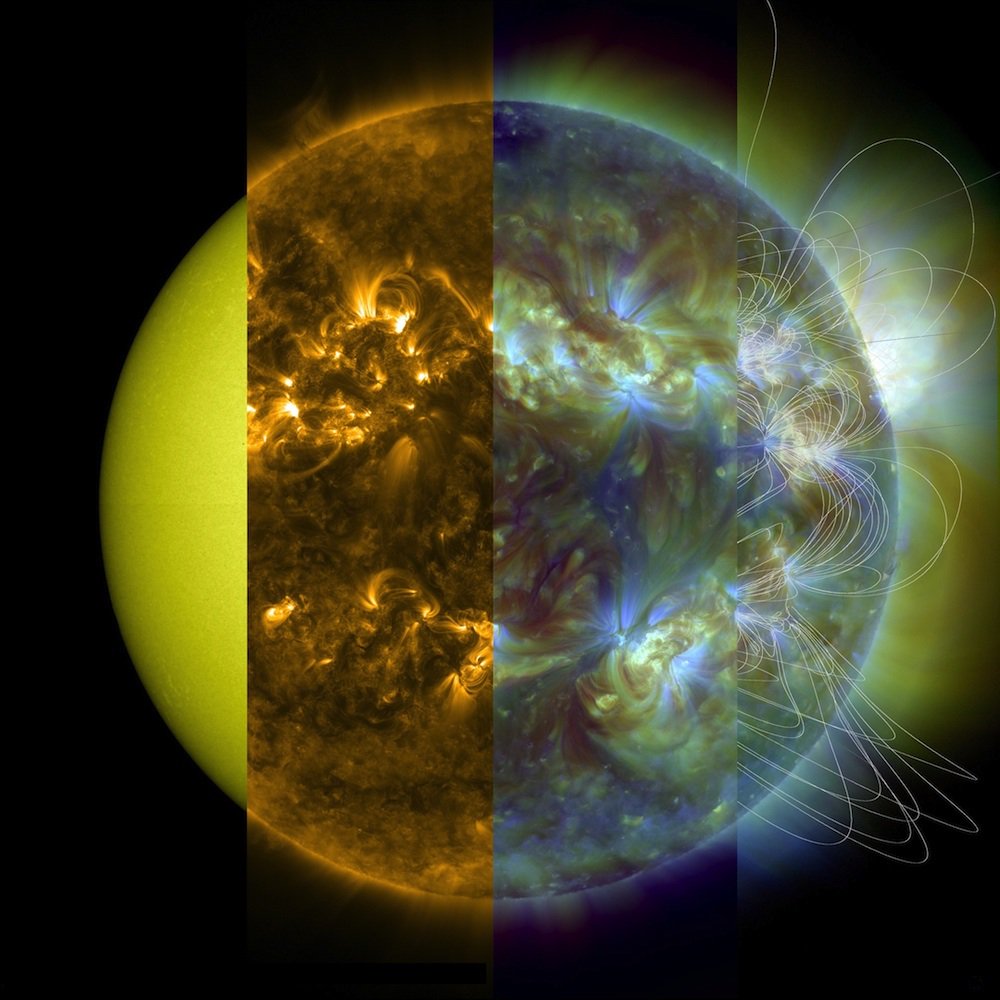 Welcome to the next installment of “Some Thing 4 Sunday” all!

There’s a problem with these Sunday posts, a problem best expressed by asking “some thing?”  How I pick a solitary thing out of all that a normal day can offer?  It can get challenging.  Good weekends (and this has been one of those super, awesome, amazing, love it! weekends that feel like the world is brand new) have so much happening that picking just one thing to focus on seems impossible.

And the so-called “bad weekends” have the opposite problem.  Nothing seems worth noting.

A lack of inspiration isn’t a problem this time….  What a wonderful weekend this was!

But I probably should focus on one thing since I’m already pushing the “late night” limit again (yes, last weekend was pretty wonderful too).  So, as much fun as the sale at Grandma & Grandpa Mabee’s church was, that was yesterday, and doesn’t count as a Sunday adventure.  But I am still tickled at the trove of nifties I bought for $8.00. And really, can you blame me?

And I also probably shouldn’t dwell too long on the fun we had at the Normans Kill Preserve where the Boodle found acorns well over an inch in size nearly everywhere on the path and got the chance to try climbing a rope swing someone had hidden in the woods.

Oh, and the concert!  I definitely shouldn’t spend too much time on the beautiful opening night concert put on by the Albany Symphony last night….  Certainly not!  It would be decidedly unfair to discuss after the fact how Clarice Assad‘s Nhanderu took me back spiritually to shadows and campfires and skies full of stars and fiery volcanic eruptions and the calls of the gods of earth and sky…  of birds and the dawn of humanity, of beasts in the throes of survival and the peaceful green of forests.  Then came a sublime violin concerto by Shostakovich and Tchaikovsky‘s Fourth Symphony with its fire and passion….

No, I definitely shouldn’t dwell on that.

So today…  we made today another family outing day.  With one small mission on our schedule, we stopped off at the Boodle’s school to trim off dead wood from an old apple tree in their playground.  Between hauling logs and gathering apples, I kept myself pretty busy.  Not too busy though…  After picking up two full bags of apples for saucing, I headed over to check on my hubby’s progress, to almost walk into…

Yeah… I didn’t get closer than that.  After stepping back carefully, I checked in the tree and saw that there had once been a huge hive about 25ft or so up.  Now the hive was in several pieces, several of which were on the ground.  Given the gathering on this layer of comb compared to the others, I almost wonder if the queen wasn’t being sheltered in that small swarm.

The Half Moon in harbor

Once we’d accomplished our mission, we headed up to Albany to spend some time at the Corning Preserve in Albany and walk down to see the Half Moon.  The skies were cloudy, hinting at rain but never bringing it.  There was enough sun to make the Hudson River glisten.

And the Boodle found a new passion…

He wants to be a tour guide on the ship.

There was more to the day, of course.  There was time for the Boodle to play on the playground, moments of laying back on benches and watching the clouds…  there was even a short train with an orange caboose!

It wasn’t a planned weekend.  Except for the concert, we had no idea of what we would be doing until we got in the car.  And it was a wonderful weekend…

Climbing apple trees is a childhood rite of passage

Comments Off on ST4S — Weekend Wonders

It rained today–a good thing as the ground needed water desperately. But last Friday the sun was bright; there wasn’t a cloud in the sky.  It was a perfect summer day…  in early May.  My husband and I took a … Continue reading →